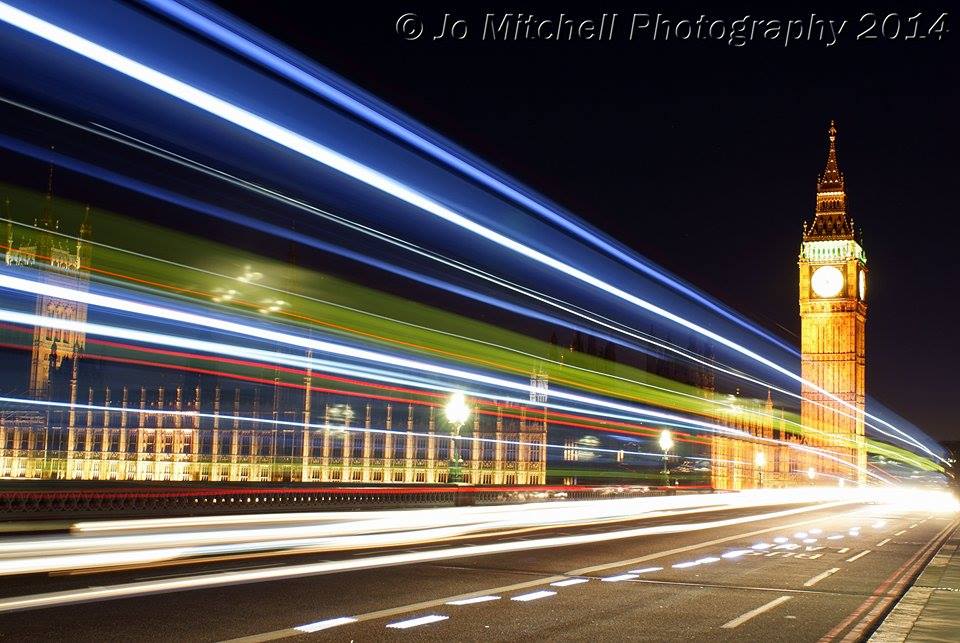 Undoubtedly, we are all guilty of seeing those we know through what can sometimes be a very narrow lens. That is to say a work colleague can remain just that, a member of a club or society can be similarly pigeon holed and neither escape from the field in which you first got to know them.
However, that means there are times when you realise that you have friends with real skills. Sometimes abilities you had no idea they possessed or had an interest in developing.

I should immediately say this isn’t a paid blog entry or any form of advertisement – it’s just a means of showing how those we think we know sometimes have the capability to surprise us with their talent. 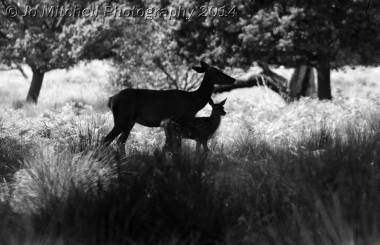 Some years ago I was building a team of consultants and was lucky enough to meet Jo. She was (and is) a feisty, determined and straight talking individual who was very good with people – exactly what was needed. We worked together for the best part of ten years before our professional paths separated and went their own ways.

Throughout that time, I learned a lot about Jo’s personality. Her love of Las Vegas, poker, dogs and found her to be the only other person I knew to have heard of Anastasia Beaverhousen.  Yet, despite this I had no idea she was (or wanted to be) a capable photographer. It would never have been something I would have imagined as interesting her. It just goes to show how easy it is to make assumptions about those we think we know. 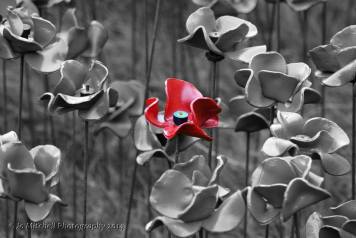 It was only this year when walking through a tube tunnel under the river Thames (another story) that I realised Jo had an interest in photography.

It was some weeks after that before I realised quite how capable a photographer she was becoming. All of the images on this entry are Jo’s and are (to the best of my knowledge) all taken within a year of her starting to take images as a serious pastime.

For me is started to raise a question about what other skills my other friends may have. Also, had Jo not decided to act on her private interests in photography I wouldn’t have had the opportunity to have seen some of these very pleasing, artistic, technically skilled and often thought provoking shots. I can’t help but think that would have been a great loss. 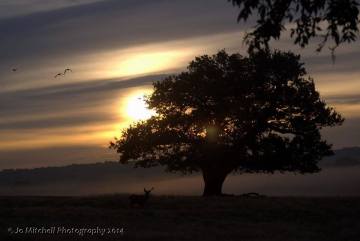 It made me want to urge my other friends (and indeed anyone reading this post) not to hide their talents.

Even if it turns out you don’t have the skill you would like, it must be worth trying. Life is far too short to carry many things you would like to try ‘one day’.

So if you have a long-standing ambition to learn a new skill, develop a new string to your bow or just try something for the hell of it – what’s holding you back. Who know’s you may find something at which you are equally capable.

Jo’s work can be seen in more detail and better resolution at her website  – www.jomitchell.co.uk There are some beautiful shots there. I would encourage you to take a look and maybe take some inspiration to find your equivalent skill.

2 thoughts on “Are you hiding your light under a bushel?”